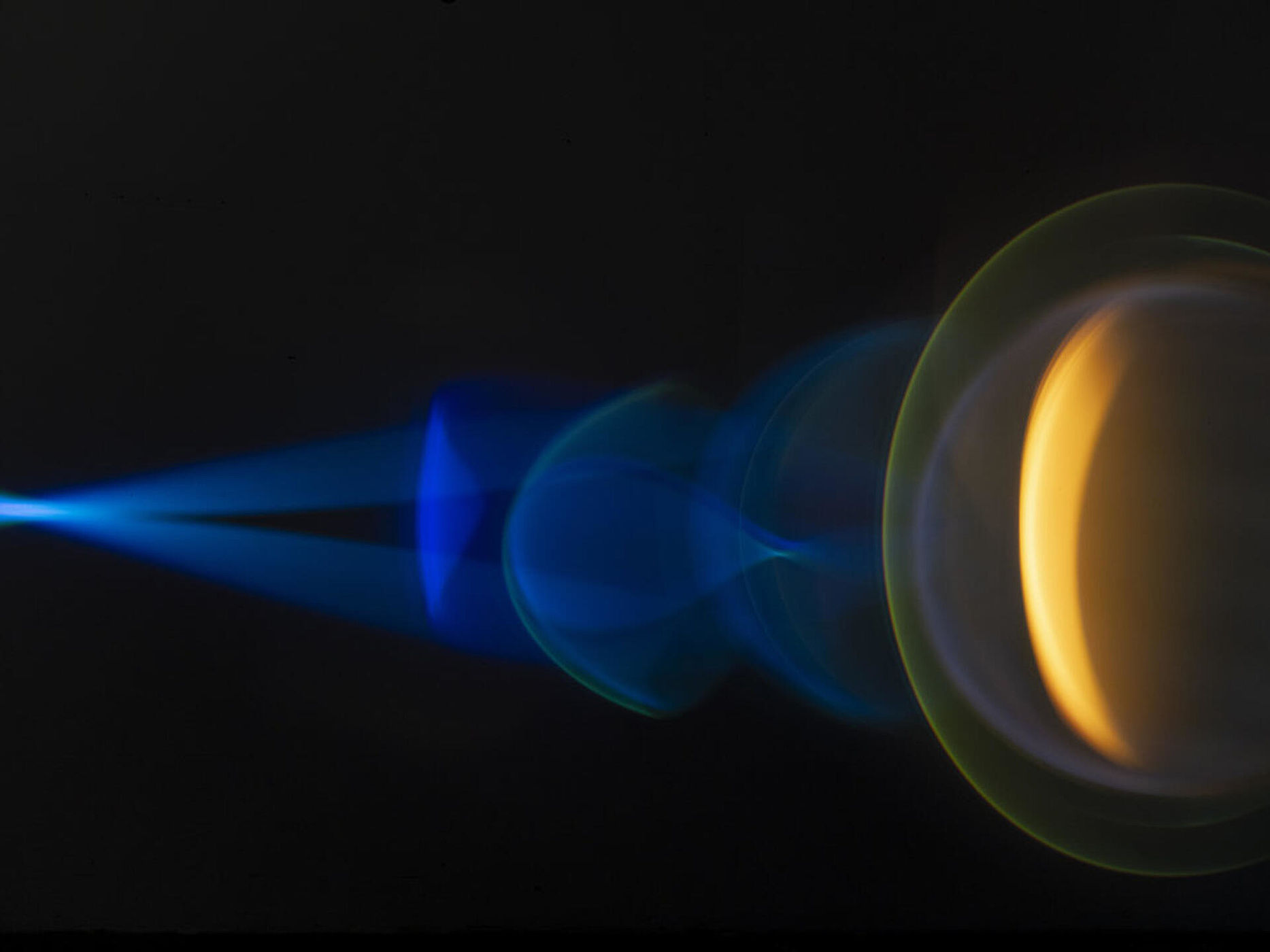 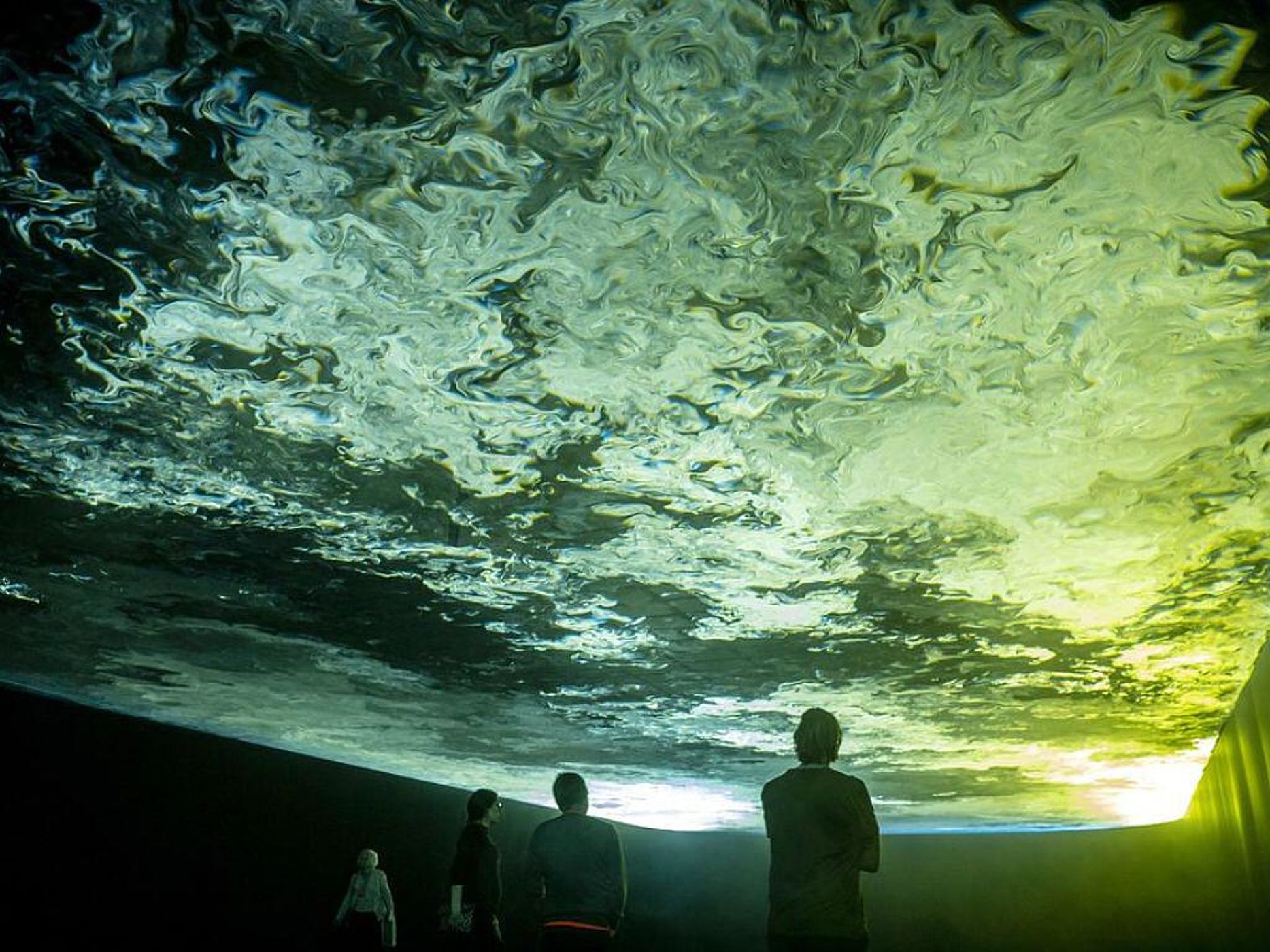 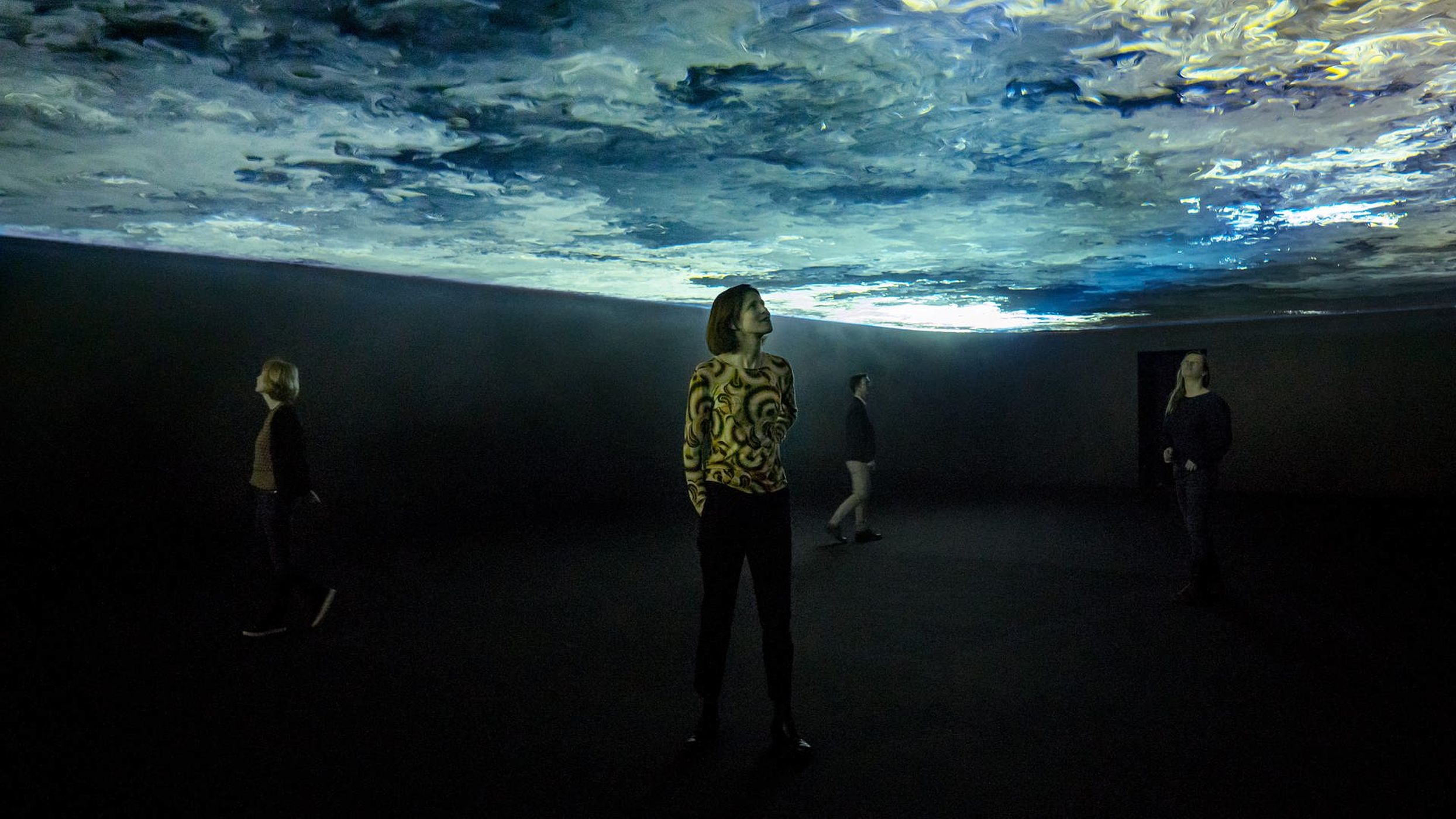 Danish-Icelandic artist Olafur Eliasson (b. 1967) is one of the most important artists working today. The Kunsthaus Zurich is now presenting a large solo exhibition, for which Eliasson has developed new works. At the centre is a large installation that touches upon an important subject in our time: the relationship and interplay between human beings and the other life-forms and species on Earth.

Eliasson’s works are often evocative of scientific configurations and deal with physical phenomena of nature, such as light, water, movement and reflection. The artist is interested in perception itself and invites us to view the world and ourselves with fresh eyes, to sense and smell and probe things anew and thus in a new way. For Eliasson, art must also be socially relevant. Themes and concerns such as climate change, migration and the handling of our planet’s resources play a central role in his work. The exhibition has been created exclusively for viewing at the Kunsthaus Zurich.